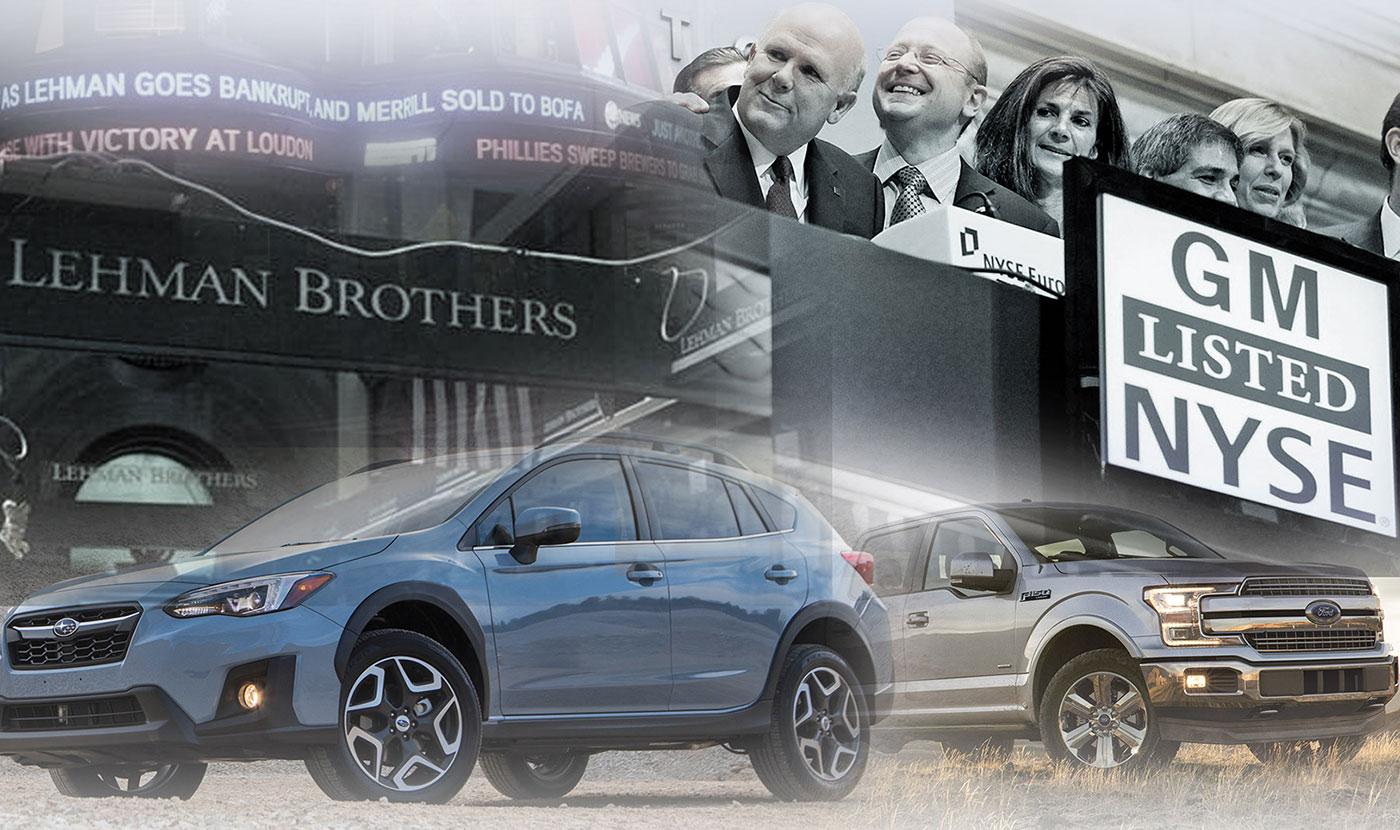 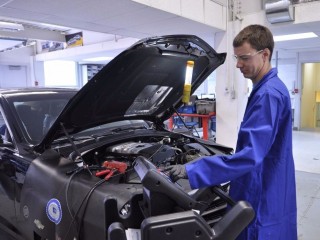 Learning How To Buy And Use An Auto Repair Book